It begins in Winter — a man who is found in ice. He is from another time and finds himself in contemporary life. Everything is strange, unusual, fast paced. Spring is discovery and curiosity, Summer is knowledge, Fall is experience and maturity and winter comes again bringing disappointment and a new beginning. 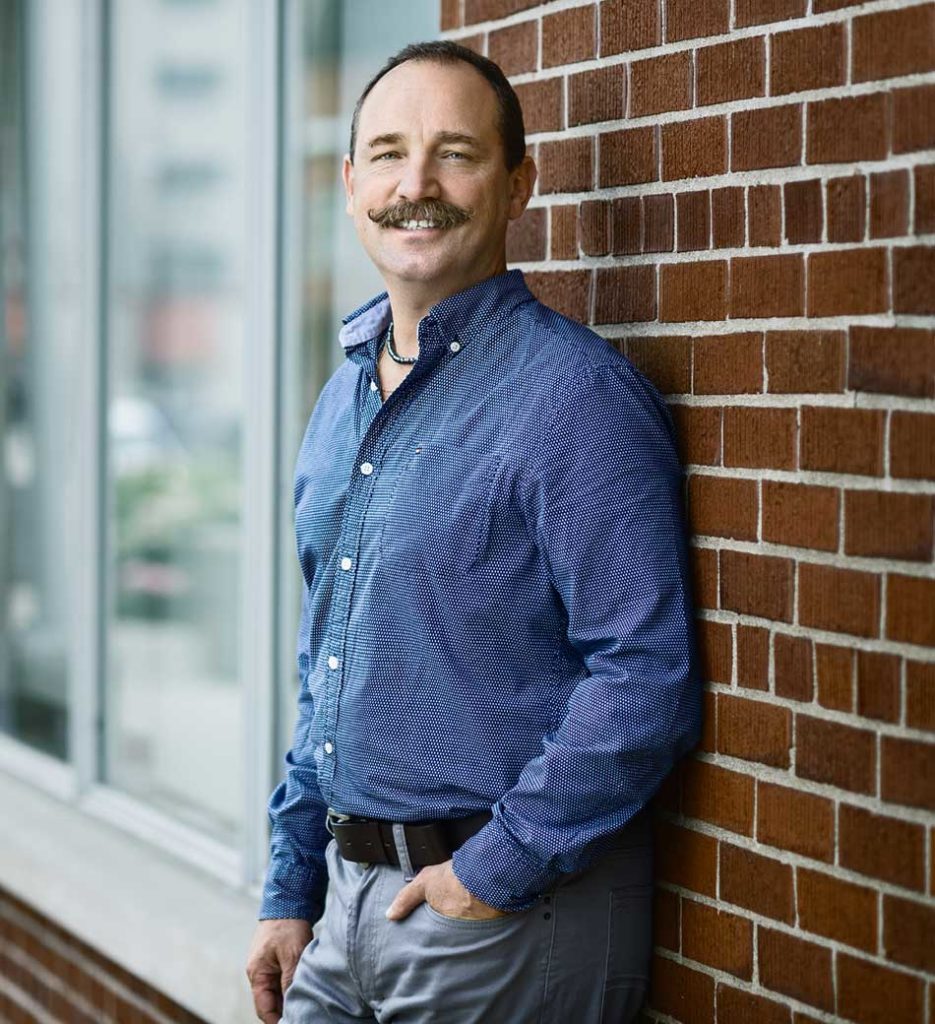 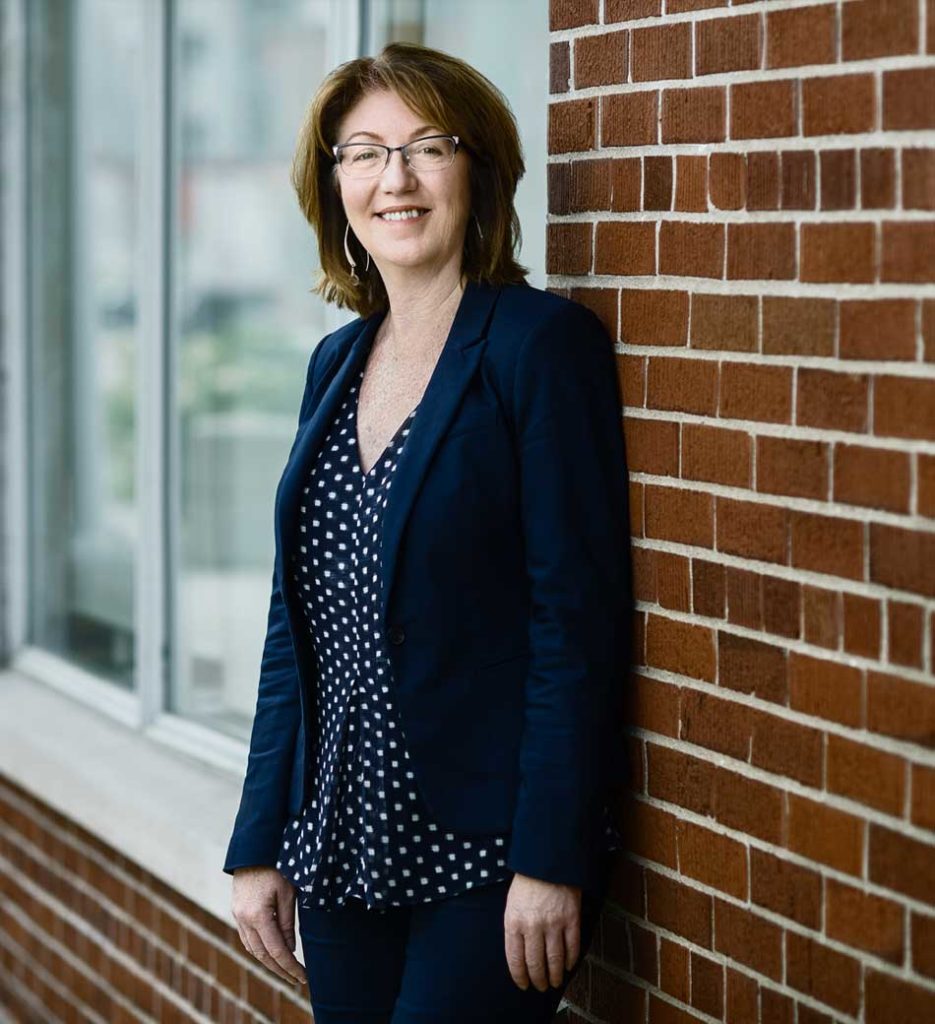 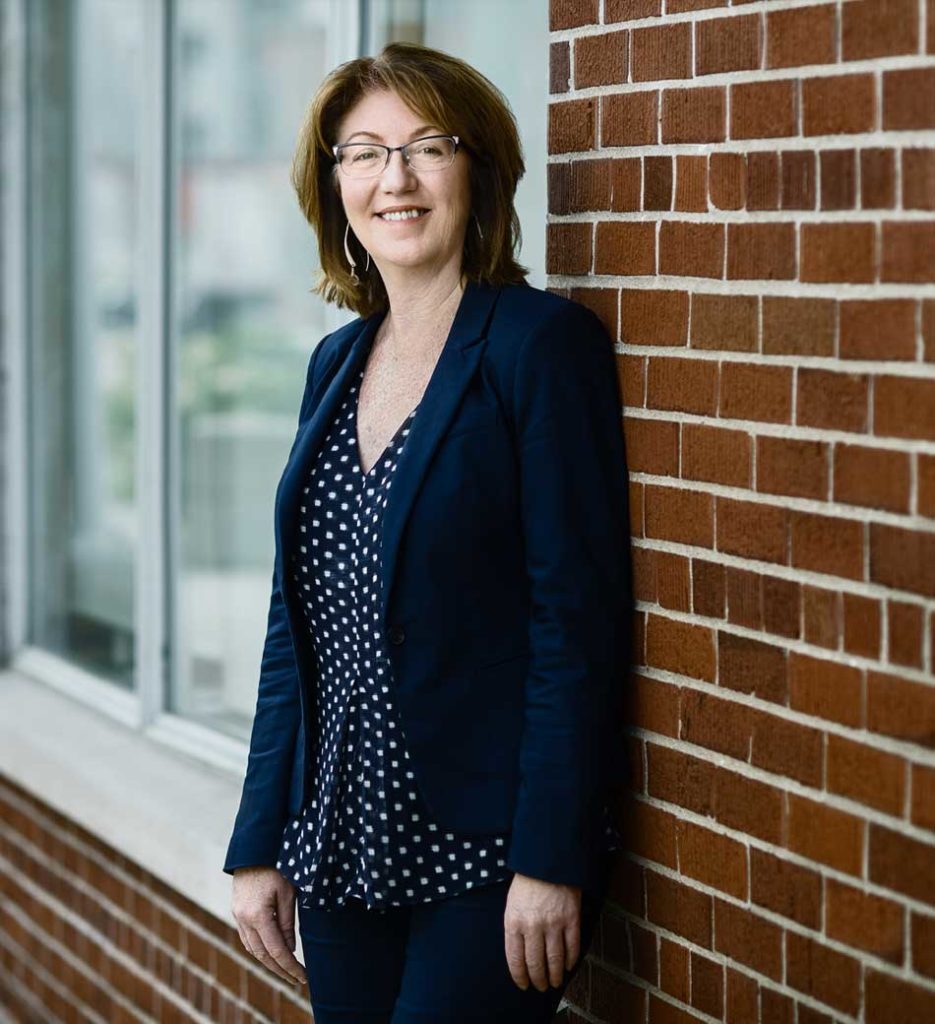